In addition to our ditCLI we presented in the last #PoW, in this week we are honored to announce the release of the ditExplorer to further flesh out the ditCraft tech stack and expand on our roadmap for Q2/19. The ditExplorer is a webUI to complement the decentralized coding experience with a visual representation of the voting and staking processes occurring on the blockchain during a dit code merge request. In the first release, the focus is on displaying the key information regarding the user and its xDAI/xDIT and KNW token balance.

The main rationality behind the ditExplorer is to allow contributors to simply check their xDAI/xDIT balance and more importantly their earned knowledge tokens (KNW). To this end a canonical feature is to search for ETH addresses in the spirit of Google search. Upon exploring a valid ETH address, the labels and associated amount of knowledge are listed.

As you might have noticed in the above illustration, the ETH address displays a profile picture, which indicates a Know-Your-Coder (KYC) process went through and the account owner has contributed to the blockchain ecosystem. More details on the KYC can be found in the previous PoW#01.

Proposals take the vital if not pivotal part in the governance of open source projects. It thus was natural to prioritize the feature of overviewing and summarizing proposals. For the present release of the ditExplorer all past proposals are listed and the individual ones can be found on the respective address profiles.

The above example summarizes the outcome of past and closed proposals. It shows if a proposal got accepted or rejected, the distribution of the voting outcome, and other basic information such as the amount of participants and the time span.

We are currently working on listing all initialized repositories and are creating an individual repository page which will display information such as contributors, combined knowledge or just the recent proposals. Also the proposals will receive more details such as a short message, which is supposed to sum up the intention behind the proposal. The addresses who voted on the proposal should be visible as well, together with how much stake and knowledge they went in with. So far we are only showcasing past proposals, but a live view on currently happening proposals is planned as well.

Another major lookout is the interactivity such as voting on proposals and initializing repositories directly from the ditExplorer.

If you like the idea of decentralized, incentivized and democratic coding, we 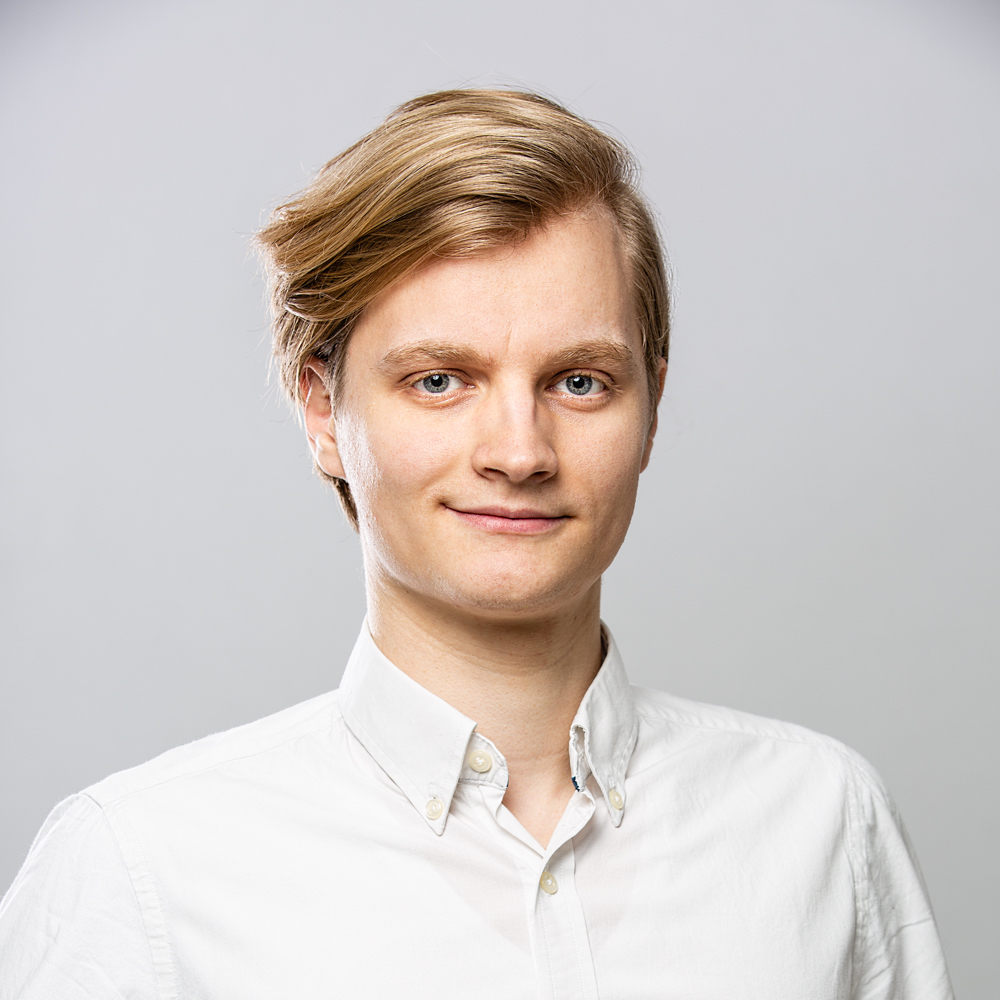