our Services in use

Our client is a DAX company in the automotive industry. We worked together with the Financial Services business unit responsible for product innovation. 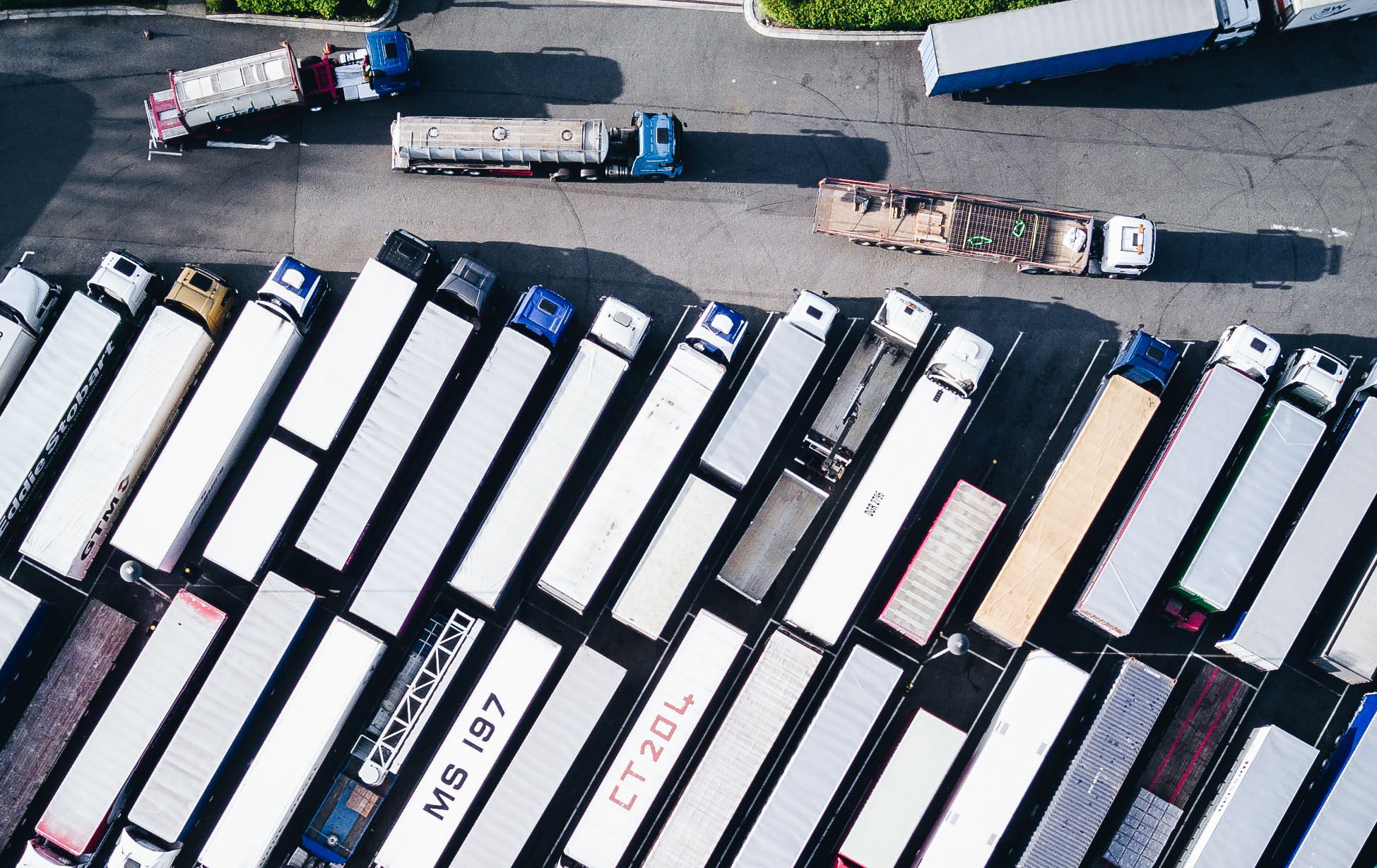 The client’s goal is a minimal viable product to explore the opportunities of a payment wallet for the next generation of truck fleets. The project budget is EUR 3 million and due to the nature of the identified use cases requires the cross-collaboration of various tech & business teams from multiple stakeholders - both internal departments and external ecosystem partners and agencies. Our client coordinates the project.

The client involved us from the project beginning on and allowed us to contribute with feedback to the evolving design of the solution architecture. The project plan indicated an ambitious number of feature requests. Our mission was to assure the quality of features without delaying the development cycle. We implemented a CI/CD process such that automation helped the project team to realize the software testing aligned with the agility of the development. Specifically our team of 8 senior test engineers was in charge of code reviewing and manually analyzed the pull requests within 24 hours to avoid a stop down of the software development process. For larger milestones our team was also responsible for testing the integration of the features within the larger system. We developed the tests to automate the validation process.
Provided Services
Code Review
Unit Tests
Integration Tests
System Tests
Custom Tests & Services:
•
System Architecture Validation

"The German automotive industry is known for a high-quality standard dubbed “Made in Germany”. The client is in the transition from a hardware to a software giant, investing in IT-services around mobility in the realm of Car-to-Car and Car-to-X. With the business-transition comes the need to carry over the high-quality standard, being one of the client’s core values, to software products.
ditCraft enables us to implement a quality assurance strategy from the first project day on. Their software-testing-as-a-service model was ideal for the project. It gave us the right dynamics and resources to build the product with confidence, despite the tight delivery schedule. Upon finishing the project the product is shipped to the product unit. A benefit is that the product team relies on a sound and bug-free code base ready for production. In the past the product team had to scrutinize and significantly rework the code base. With the support of ditCraft we save 30% of the costs and the product team ships much faster."

dao.care is a no loss blockchain community project created by the Swiss venture Avo Labs, which lets your idle interest support other community projects, letting your funds work passively for the social good and increase sustainability in the open-source area. Their team consists of a handful of great developers, who are well known in the community and have proven their expertise through several wins at hackathons. Before publishing this project, it was very important for them to receive a comprehensive audit of their smart contracts since these are operating with the financial assets of their users. 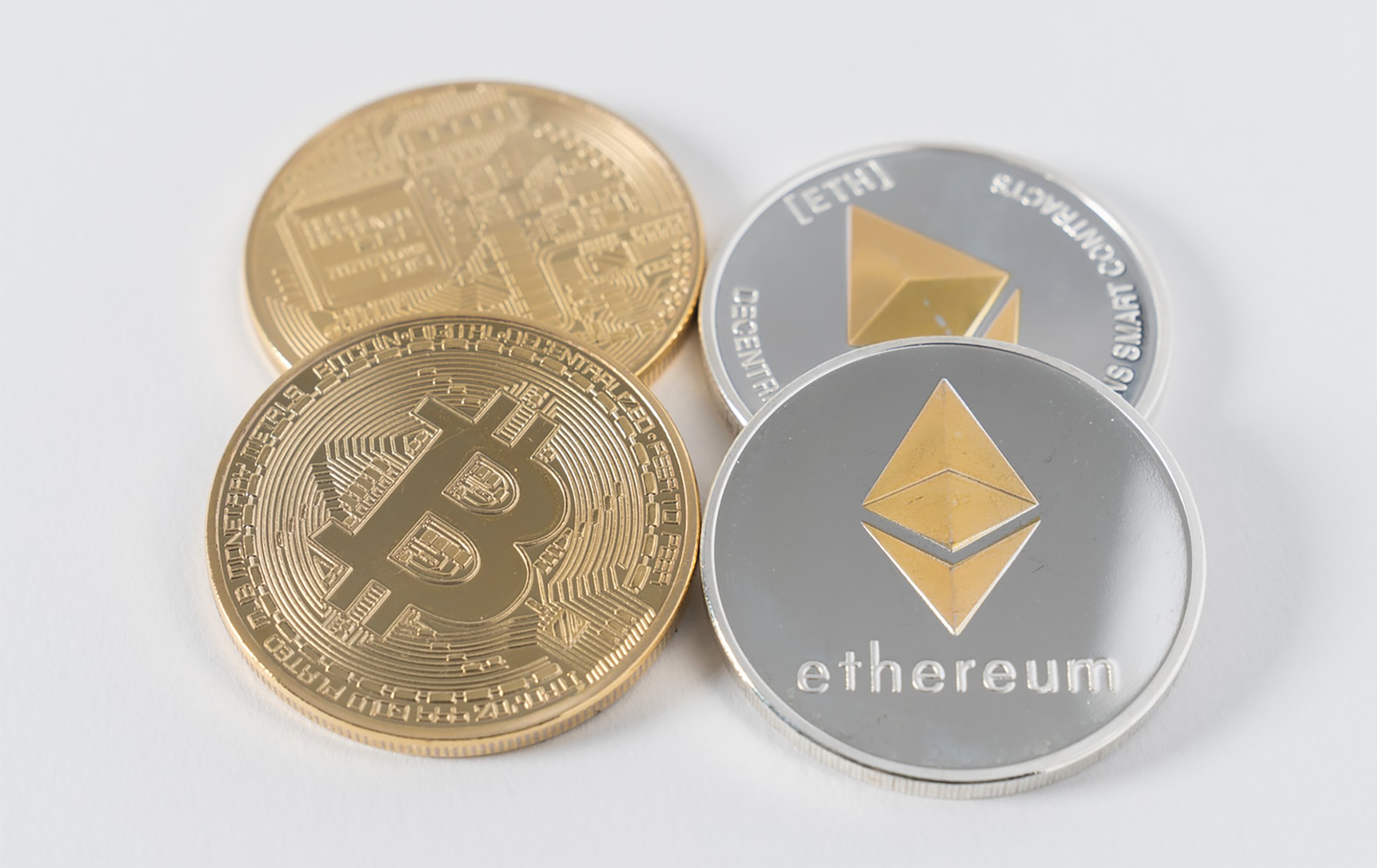 With the uprise of blockchain and it’s distributed consensus possibilities, smart contract applications open up for a whole new category of security concerns which historically already have led to millions of financial losses. See for example the well known DAO hack, where 3.6 million ETH (USD 150 million) got stolen by the exploitation of a fallback function, the Parity Multi-signature Wallet Hack where an unknown hacker stole 150000 ETH, around $30 million at the time, by exploiting the delegate call and fallback function in the smart contract library for the multi-sig wallets or the incident where a user accidentally exploited a vulnerability in Parity’s smart contract library code freezing more than 513000 ETH, worth over USD 100 million. Once a contract has been immutably deployed on the blockchain, all of its functions are made to last for its eternity and especially when it comes to contracts handling financial assets, hackers and exploiters gain increased incentives, making it even more important to audit and review every single line of code, the cryptographic protocol design behind the interactions and if all requirements are correctly satisfied.

The work began with a requirement analysis to better understand the context and current state of the blockchain project. In a video call we assessed their needs and laid out strategic recommendations for their scenario. Upon audit agreement, the code was made accessible through a Git-repository and shared with our experts for initial feedback and first reviews. During the manual code review we found no critical flaws. We improved the readability of the contracts by suggesting further comments. Furthermore, we thoroughly analyzed the protocols' design and security. We found four weaknesses in the design, while none of them posed a critical problem that might allow a malicious participant to game the crypto-economic fairness of the protocol.
Provided Services
Code Review
Unit Tests
Integration Tests
System Tests
Custom Tests & Services:
•
Protocol Security Analysis

"Working with ditCraft was an absolute pleasure. The team is extremely professional, smart, and pleasantly friendly! We had an in-depth introduction call where we outlined the many subtle nuances of our smart contracts as well as the desired behavior and economics of our system. The ditCraft team easily grasped the goal of our system and were able to provide excellent high-level system feedback, along with a low level, line-by-line, security analysis on the contracts, and potential vulnerabilities. We were so impressed, we are now using ditCraft on a monthly basis for our other software testing needs!"
Jonjon Clark (Co-Founder of dao.care)
Read the Report

Nooxit is a start-up company that develops machine learning solutions to automate financial processes. We worked together with their CEO and CTO, and we were directly involved in their development process. 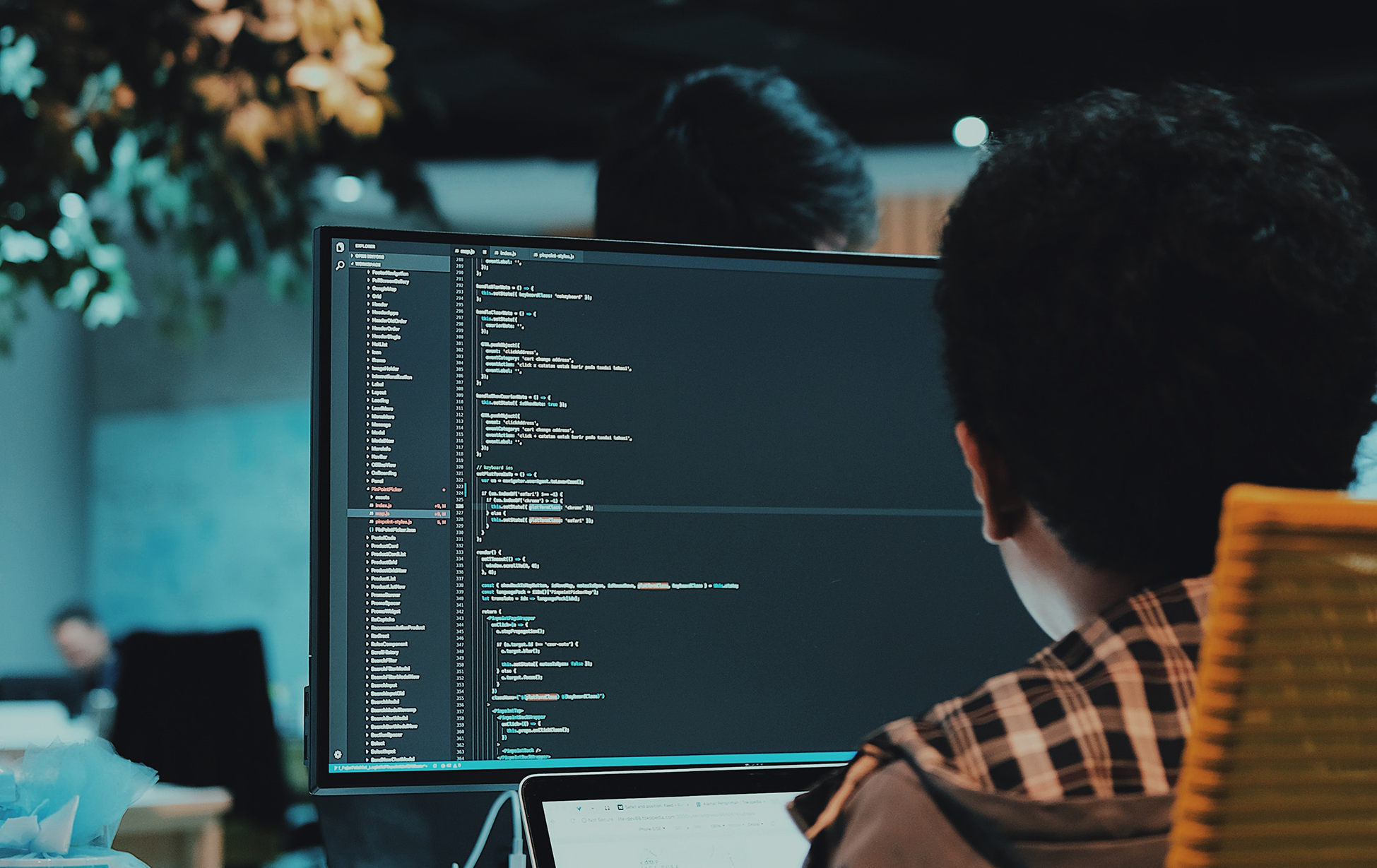 The development of software is a delicate task, even more so when it comes to developing software to be used in renowned companies such as those in the SAP network. Especially when developing extensions and software for already existing processes, the highest attention must be paid not to interfere with the existing process. This applies to the usability, stability, and performance of the productive system. In these situations introducing a novel feature can harm the availability of the whole system. Much care must be taken from the very beginning to assure the quality of a new feature and its integration in the larger system.

Our clients' goal is to focus on their core work, the creation of new and important features, and updates to their software and product. Being very diligent when it comes to testing their software, our client desired to work with increased speed and flexibility when they booked our service. We support Nooxit with continuous code reviews and unit tests during their product life cycle. For a prolonged establishment of a quality assurance strategy meeting the demands of their corporate clients, we work together to create a sustainable pipeline that automates and simplifies the software testing process within a CI/CD solution.
Provided Services
Code Review
Unit Tests
Integration Tests
System Tests
Custom Tests & Services:
•
CI/CD Integration

"Code reviews and merge requests are an important part of our software development to ensure good code quality. With ditCraft we found a professional sparring-partner to implement a 4-eye code review process, helping us to focus and ship new features faster and still comply with the high requirements we have for our productive code base.
David Weber (CEO & Co-Founder of Nooxit)
No strings attached