In the age of digitalization, the pressure on many companies is enormous. An often underestimated, but not to be neglected topic is software testing. How are you positioned compared to your competitors? It only takes one minute!

Software Testing as a Service
OUR Services

The Internet of Things (IoT) refers to the billions of physical devices around the world that are now connected to the Internet, all of which collect and exchange data. Thanks to the development of extremely inexpensive computer chips and the ubiquity of wireless networks, it is possible to turn anything from something as small as a pill to something as large as an airplane into part of the IoT network. Connecting all these different objects and adding sensors gives devices that would otherwise be rather unintelligent a certain amount of digital intelligence, so that they are able to transmit real-time data without human involvement. The Internet of Things is making the fabric of the world around us more intelligent and responsive, merging the digital and physical worlds.virtually any physical object can be turned into an IoT device if it can be connected to the Internet to be controlled or to transmit information.

A lamp that can be turned on from a smartphone app is an IoT device, as is a motion sensor or intelligent thermostat in your office or a streetlight connected to it. An IoT device can be as harmless as a child's toy or as serious as a driverless truck. Some larger objects can even be equipped with many smaller IoT components, such as a jet engine, which today is equipped with thousands of sensors that collect and send back data to ensure that it works properly. On an even larger scale, smart city projects are filling entire regions with sensors that help us to understand and control the environment.

But this is where one of the biggest risks in IoT lies: this network of distributed devices is often the target of attacks by hackers, who abuse it for their own purposes, for example by taking over entire groups of devices and coordinating attacks against other companies or governments (so-called DDoS attacks). Harmless things like a surveillance camera for the newborn baby in the nursery can suddenly become part of a worldwide attack. As a conscientious developer and manufacturer of IoT devices, it is therefore a must to protect yourself against bugs in your own software and ensure the security of your own devices.
What Are Iot Tests?
IoT Testing is a type of test for checking IoT devices and their software. Today there is an increasing need to provide better and faster services and to access, create, use and exchange data from any device. Testing is therefore about ensuring and optimizing exactly these processes and gaining important insights. In practice, this can extend from classic code reviews of embedded software to unit, integration and system tests. Depending on the application, it can also be useful to cover and ensure the functionality for the end user through usability tests, but one of the most important areas here too is security, since IoT devices often transmit valuable data such as their location, movement patterns of people or the status of a door lock. Dedicated security tests can ensure that both your own data and any customer data do not fall into the wrong hands and that the process complies with the prescribed norms & compliance standards.
Why ditCraft?
The team ditCraft consists of experts with many years of experience in planning, developing, operating and testing IoT products. In contrast to many other areas of software and product development, this domain requires special experience and expertise, which is not necessarily always available. Every company that has something to do with the Internet of Things or develops equipment for it has special requirements for its product. Especially in the area of IoT no two products are alike. Special conditions such as certifications or specially developed sensors often make it difficult to identify test experts with the right experience background. Exactly this is one of the great strengths of ditCraft: after we have identified and analyzed your requirements in a first step, it is possible in a second step through our platform and technology to find the right expert to meet your needs.
‍
If you are interested in IoT testing and would like to get an overview of the possibilities for your IT company, please contact us via our contact form or arrange a consultation via our calendar.
Contact usSchedule a Call 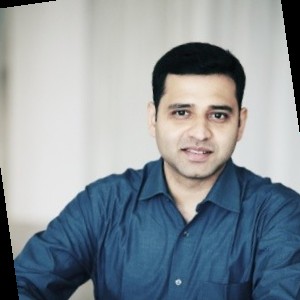 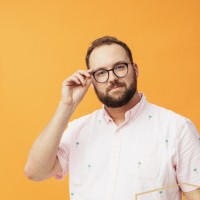 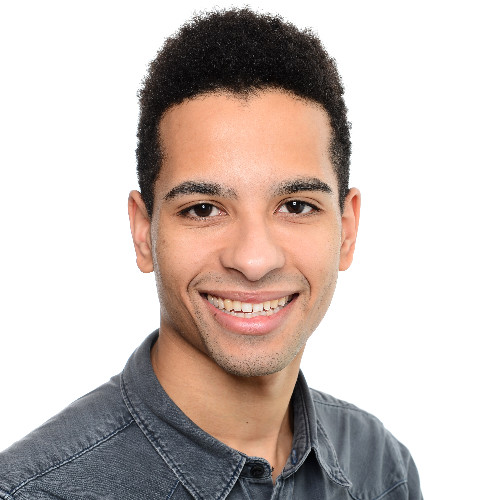 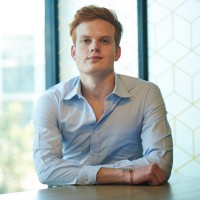 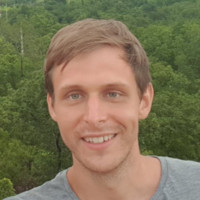 “The continuous development of our ERP solution requires flexible and fast release changes. (...) ditCraft has automated and thus optimized the continuous delivery process for us with great commitment and know-how. The ditCraft team implemented the extensive concept in a target-oriented manner. The communication during the entire project was outstanding." 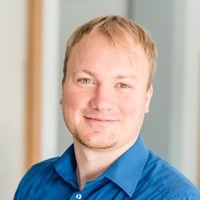